Home
Genres
What is Soul Music, and What are Its Artists?

Soul music is a genre of music that combines rhythm and blues, gospel, and jazz.

Soul music originated in the African American community in the United States. This music first became popular in the 60s and 70s with artists like Marvin Gaye, Stevie Wonder, Aretha Franklin, and others.

What is Soul Music?

Soul music is a musical genre originating in the 1960s and is popular today. Throughout the decades, it has gained a loyal following and has become one of the most critical contributions of America to world culture. While the term “soul” has been thrown around, the genre’s origins are not always easy to pin down. The word “soul” is a misnomer.

Historically, soul music has been defined as American music rooted in gospel and rhythm. During its history, soul music has focused on the rhythm section of a song, featuring bass guitar, drums, Hammond organ, clarinet, piano, and keyboards.

Over time, this type of music evolved into other genres, with the most popular being R&B, which originated in the United States.

In general, soul music focuses on a raucous and earthy style of vocals. This type of music has a distinctive sound, and its style has had a significant impact on other genres.

Motown’s style is pop-friendly and has a vital rhythm section. Memphis soul is a shimmering style with gospel influences. Chicago and New Orleans soul are two other crucial areas for defining the genre’s sound.

The genre’s origins can be traced to the late 1950s. The sound is characterized by plaintive vocals, robust romanticism, and sensuality.

It is a category of pop music that includes a variety of R&B styles. The genre originated in Detroit, and Motown Records was the label that labeled it “soul.” Its influence influenced many other types of music. These influences made soul music a genre all its own.

Soul music origins influenced the sounds of a generation. Its popularity began in the late 1950s with the Staple Singers and Al Green, but its impact continued well into the 1970s and beyond.

In the late 1960s, Willie Mitchell’s Royal Recording in Memphis became a hotbed of soul recording activity. Hi-Records continued the Stax tradition, releasing a series of hits by Stax artists. Bobby Womack also recorded during this period, and he remained active in soul music into the 1980s.

These songs helped the genre reach its peak, and many of these artists are considered legends today. In addition to the era of the ’60s, soul music also influenced the sound of rock and roll in the 1970s.

After the early 1970s, the soul shifted to a slower pace and a more intimate tone. This new style was fueled by the emergence of disco and funk, which had crossover appeal.

As a result, some of the greatest soul songs were composed in this new genre. After this period, the style was reshaped into a romantic soul ballad, with Sam Cooke, James Brown, and Chaka Khan taking the lead. 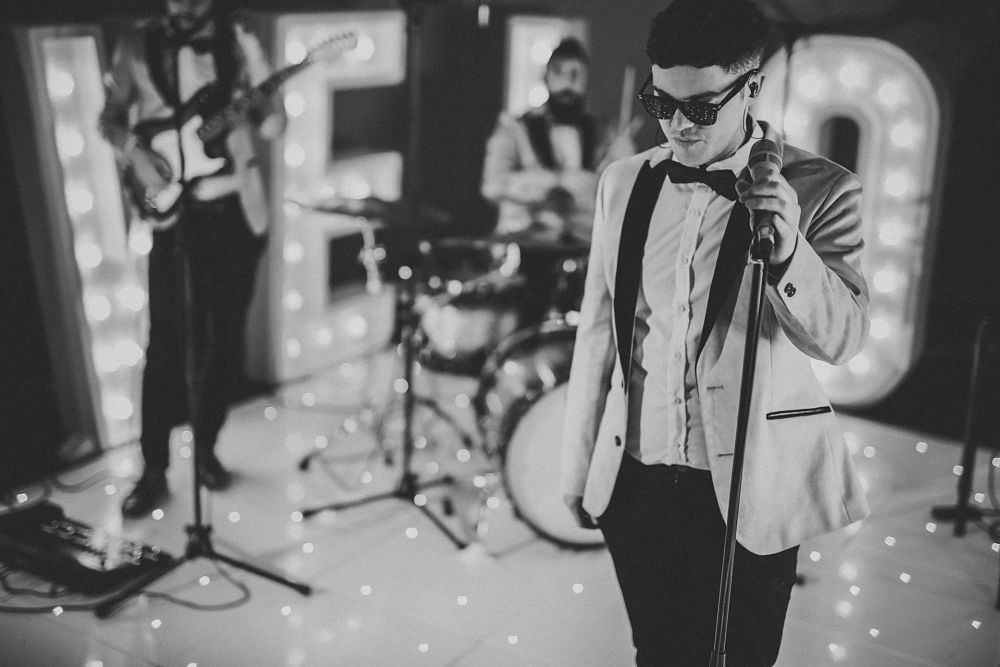 There are several characteristics of soul music that define its style and sound. This music originated in the South and evolved through the work of Southern labels and artists.

Its rhythm and organic character made it a popular genre of music, which also has different genres. The earliest influences of soul music can be traced back to Jimi Hendrix. Other early pioneers included Isaac Hayes, Norman Whitfield, and Sam Cooke.

The vocals of soul music are energetic, full of love, life, and dance. While academic work on soul music began in the late 1960s, early jazz music demonstrates the characteristics of African-inspired music.

In addition, improvisational additions, twirls, and other sounds are common to the music. Lyrics may be serious or humorous, but the rhythm of the soul is not mindless. The lyrics may express a message, or they may be a love song.

In addition to the drums and bass guitar, soul-jazz incorporates many other tools into its sound. The musical style of this type is particularly distinctive, with layers of soul and a sexual charge. Marvin Gaye’s hit “Let’s Get It On” immortalized his sex symbol status. 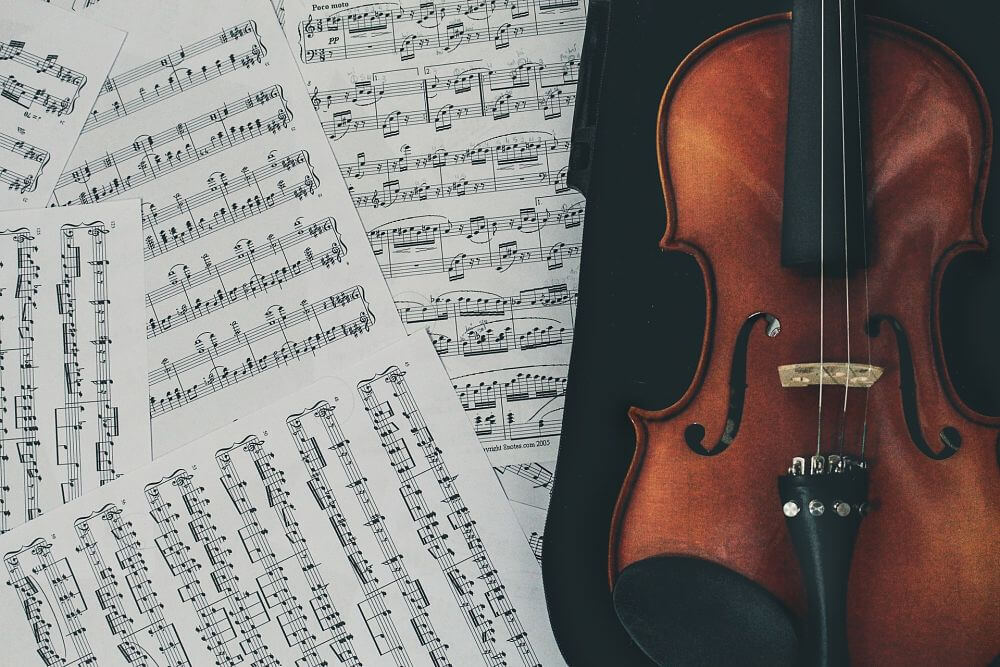 While most of us are familiar with the work of jazz and blues singers, we’re not always aware of the influence of soul bands and singers.

These musicians are the most influential musicians of the 1960s, and their music continues to influence the contemporary world.

From the first letter of their band name to the last, these individuals have shaped the sound of soul. The influence of these artists can be felt through their work, and they are well worth the time and effort spent learning more about them.

The evolution of soul music is a complex process. Many of the genres arose from the influences of the early black gospel singers. These songs are uplifting and often move to a beat.

Eventually, the gospel became mainstream, and the style of the genre developed into two distinct types: traditional gospel and a more modern, pop-oriented variety. Solomon Burke, Stevie Wonder, and Aretha Franklin are the most influential soul artists.

The earliest blueswomen modeled their aggressive style on Southern singer Ma Rainey. Solomon Burke made his mark as an influential figure in the soul throughout his career. He was born in Philadelphia and began singing gospel in his home church. His theatricality carried over to his secular career in the mid-50s.

Soul music is a genre of music that comes out of the African American culture and has been influenced by gospel, blues, jazz, rhythm and blues. The genre has evolved over the years.

In conclusion, soul music is a genre of music that came out of the African American culture and has been influenced by gospel, blues, jazz, and R&B. The genre has evolved over the years. 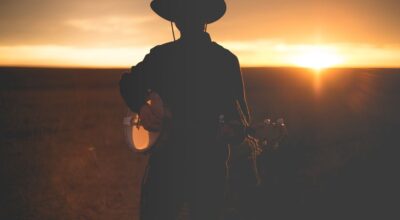