Initially, a blend of academic avant-garde electronic experimentation and post-punk aggression, Industrial eventually evolved into the most raw and aggressive combination of rock and electronics.

Industrial progressed away from its avant-garde beginnings into a jackhammer-like beat that was pounding, unrelenting, and merciless. As a result, the genre grew into a real alternative to the popular fast-paced dance music.

The dominant industrial sound was incredibly harsh and scary, but the main elements were the intentional mechanical sound and the ideas of alienation and inhumanity. The artists were captivated by the sounds of the modern metropolis, by the grandeur, orderliness, and coherence of complex machinery.

History of the Genre since 1970

Industrial remained underground until Ministry and Nine-Inch Nails introduced their variants of the genre to a giant audience of alternative rock and heavy metal listeners throughout the early 1990s.

Nonetheless, a sizable number of bands chose to remain in the shadows of the underground because they believed that the genre’s philosophy and problems were incompatible with fame and widespread adulation.

Industrial-style music is often basic in terms of timbre, tone, and plot. It focuses on repeating cyclical patterns that put the listener in an urban trance. 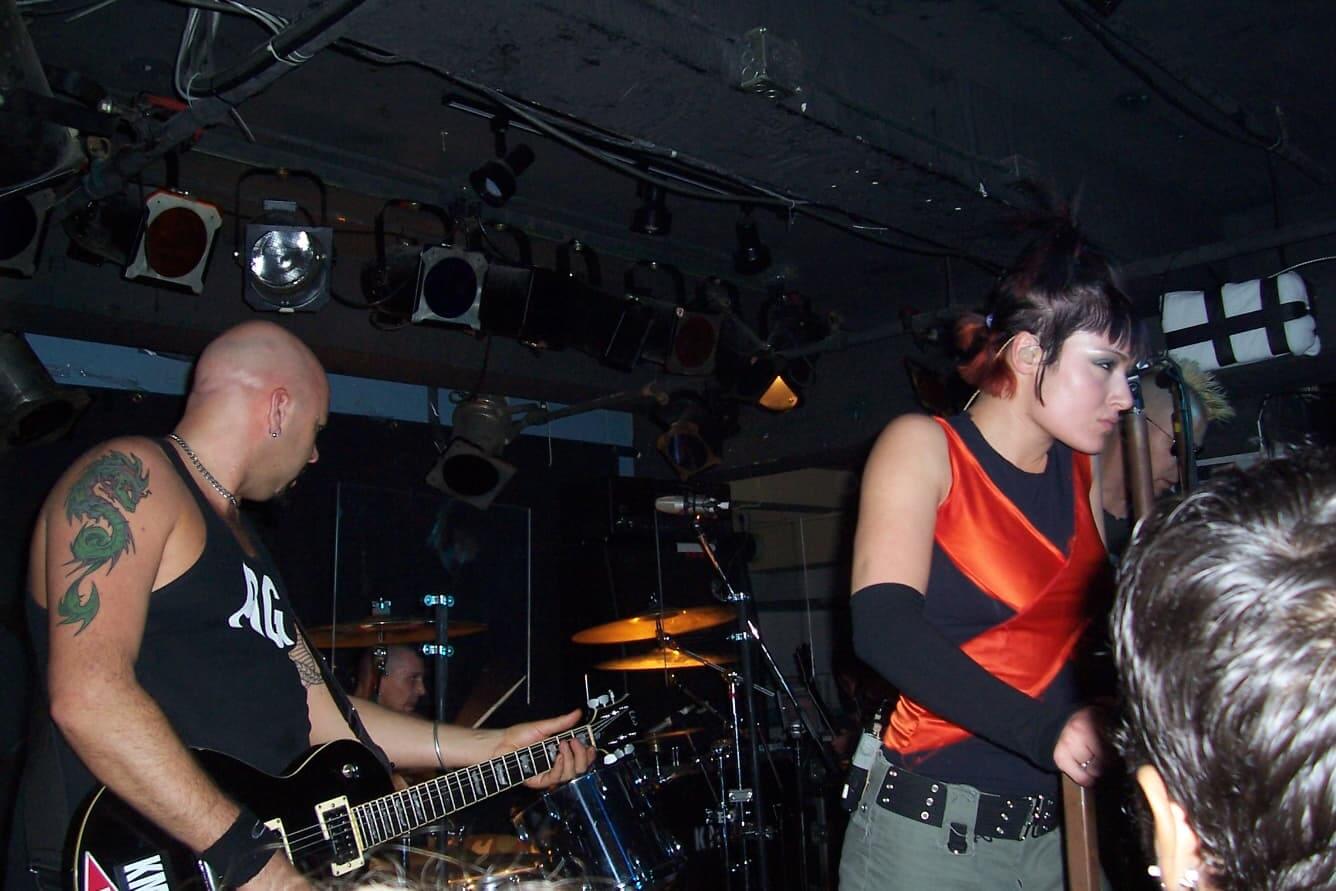 Numerous connections and visual pictures might occur in one’s mind, ranging from imposing glass and concrete structures to continually moving conveyor belts and even the terrible sights of Nazi concentration camp crematoriums.

The performances of industrial groups typically include theatrical elements and are frequently staged in suitable settings, such as abandoned factories and train terminals (The genre’s avant-garde origins are an influence).

Obviously, the representatives of industrial were not the first to be captivated by the melody of machinery, the urban rhythmic symphony.

In the first part of the twentieth century, in the works of Italian and Russian futurists (poets, painters, and musicians) who tried to create the “art of the future”. The worship of the industrial city’s magnificence and the aesthetic of urbanization were nurtured.

For the creation and recording of “Bruitism” noise music, as well as dynamos, vehicle klaxons, motors, typewriters, and other “sound objects,” an enormous number of drums were employed, in addition to specially built electronic instruments.

In his renowned symphonic Bolero, M. Ravel reflected on his visit to a steelworks. In the work of P. Schaeffer, P. Henri, et al. (“concrete music”), noise experiments continued in the 1950s. In the 1960s, noise effects were often made by using non-traditional sound extraction techniques on the most traditional symphonic instruments.

Like their predecessors in the academic music camp, the “industrialists” used different methods to make music that sounded like the sounds of the city.

In addition to Einstürzende Neubauten and Cabaret Voltaire, the founders of the “Industrial” record label Throbbing Gristle, who began experimenting in the latter part of the 1970s, are regarded as the pioneers of Rock Industrial. The theatricality of performances was just as vital to all of them as the music itself.

Skinny Puppy, Front 242, Nitzer Ebb, and other bands added a fast dance tempo to the aggressive sound of their predecessors to form the second wave. They are sometimes thought of as a distinct style of electronic body music, with the Wax Trax label as its center.

The Ministry gained a large following in the late 1980s and early 1990s as a result of the addition of heavy metal guitar riffs by Ministry and KMFDM to their electronic body music.

Trent Reznor, the frontman of Nine-Inch Nails, added conventional song structures, made himself the focal point of the band, humanized the music, and became a “star”.

In contrast to the “naturalists” of the first wave, they all relied on the capabilities of synthesizer modeling of musical and nonmusical sounds, processing the guitar signal and vocals with various “distortors” (distortion, overdrive, compressor, etc.).

Techniques for recording natural sounds, even those made in real-life “industrial” situations, were used.

The sound might range from the Ministry’s intense “militarization” to Coil’s ambient “soundscapes” in terms of harshness. Laibach (1980), the only Slovene band of its sort, fused industrial, heavy metal, and techno with the majestic sound of a baroque organ and choir.

During the early part of the 1980s, King Crimson established an industrial sound without the use of synthesizers by using unorthodox electric string instruments (sticks) and unique guitar sound processing techniques.

In the latter part of the 1980s and 1990s, industrial became one of the most prominent alternative genres. During this period, several subgenres were identified, including industrial metal (Marilyn Manson, Godflesh) with its strong sound and classic rock structures; industrial dance (Die Krupps, Rammstein); industrial gothic (Das Ich); progressive industrial (Nine-Inch Nails); and others.

Throughout the ’90s, industrial, or rather its Industrial Metal subgenre, had a prominent position in metal, but by the turn of the century, the genre’s powers had waned, and it began to fade away.

The only trend in industrial music that is now prospering is industrial dance, which is dominated by American and German bands.