Hip-hop is a music genre and art movement that emerged in the Bronx in New York City. It was created by young people who were marginalized because of their African and Latin American descent.

Hip-hop has had a massive influence on fashion, language, art, and film while making an indelible mark on global culture. Hip-hop is one of the United States’ most important cultural exports of the 21st century.

What is the Meaning of Hip-Hop/Rap?

Hip-Hop’s definition is complex and has been debated over the years. Some people say it has nothing to do with rap, while others say it reflects the social and political changes of the era. Whatever the meaning, it has shaped music, culture, and identity. Its history is full of cultural and social changes that have shaped its current form.

Rap music is one form of hip-hop. Its popularity grew from the poor, inner-city communities of the Bronx. Since then, it has become a billion-dollar industry and is performed in clubs worldwide.

In São Paulo, Brazil, DJs spin turntables, MCs rap in Arabic, B-boys bust baby freezes in Finland, and graffiti rises on the Great Wall of China. The sound is so diverse that even the most affluent white communities have heard it.

The term originated with Keith “Cowboy” Wiggins, a member of Grandmaster Flash and the Furious Five. Although disco musicians used the term as a derogatory term, hip-hop eventually became a positive label for the new music.

It combines two slang terms — hip and hop, and means “in the know“. The hopping movement of hip-hop performers is symbolic of the era’s emergence and success. 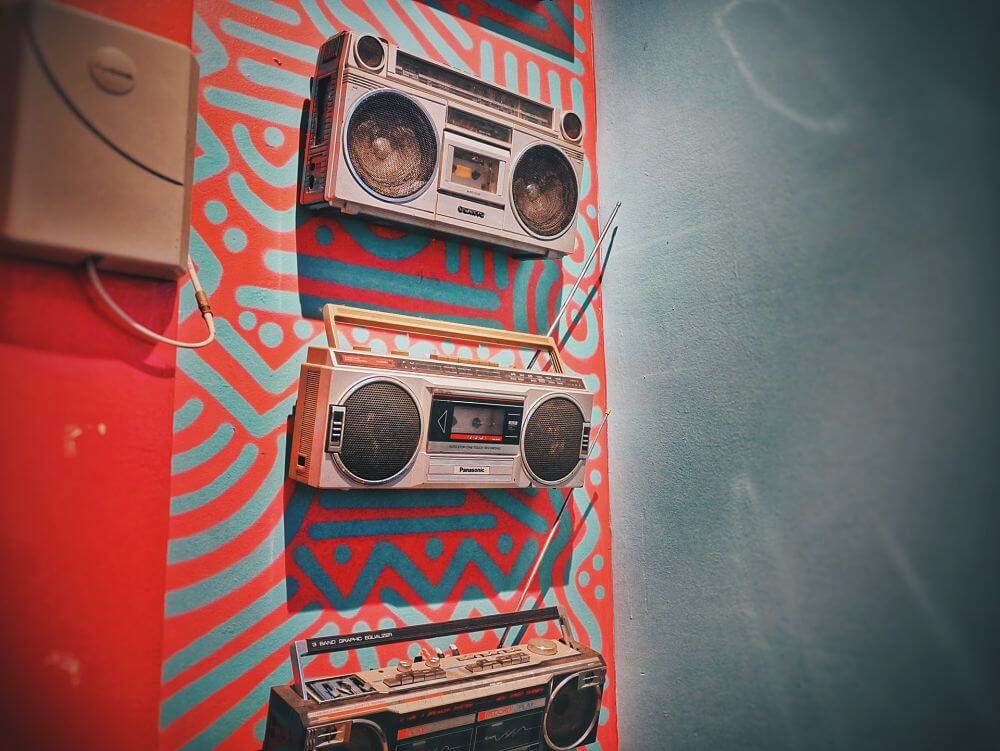 Maybe you’re asking yourself, who created hip hop? Characteristics of hip-hop music are rooted in the griot tradition, which evolved from the Black-American experience. The rap tradition began during slavery, when slaves would sing for entertainment during their daily work.

The group leader would call out a line from a song, and the slaves would respond with the next line of the song. This process became known as “call-and-answer” rap. Today, hip-hop artists draw inspiration from their influences and their past.

The early years of hip-hop were difficult, with bootleggers and album leaks causing many artists to lose their jobs. In the 1990s, with the increase in the availability of compact discs and digital media, the problem of album piracy increased. However, this issue was short-lived as more people could easily copy these records. In addition, a lot of the early rap music featured political lyrics, and this Hip-Hop style has continued to evolve and become a staple in the culture.

The rise of social media has led to a booming culture and an increasingly individualistic mindset. The growth of social networking has fueled the evolution of hip-hop music. The rise of the Internet and social media has created a rich and diverse community. There is a rich history of rap, and its development is full of examples.

What is a hip hop? It’s a genre of music that originated among inner-city African Americans. Puerto Ricans also played a vital role in the culture’s growth in the 1970s, particularly in the Bronx. To learn more about hip-hop music, explore this collection of facts. This article provides information about the history of this music genre. You’ll be amazed by these interesting Hip-Hop Facts.

The music of hip hop is based on various genres and subcultures. The genre started in the late 70s in New York. In the late 1970s, rappers from many ethnicities branched out of the hip-hop world.

The music influenced other forms of popular culture, such as jazz, soul, and rock. Ultimately, hip hop has become a worldwide phenomenon. Although this style of music is often characterized by its sex, it has evolved into a genre of its own.

Hip-hop culture is present in almost every city in the U.S., including metropolitan areas like Los Angeles, Chicago, New Jersey, and San Francisco. Hip-hop music songs are so widespread that they have spread to suburbs and rural communities.

Its origins date back to the late 1970s, when DJ Kool Herc began spinning records for parties in the Bronx. MCs started rapping in several languages, including Spanish, Arabic, and French. In the late 1970s, he listened to spectator reactions to different parts of his tracks. 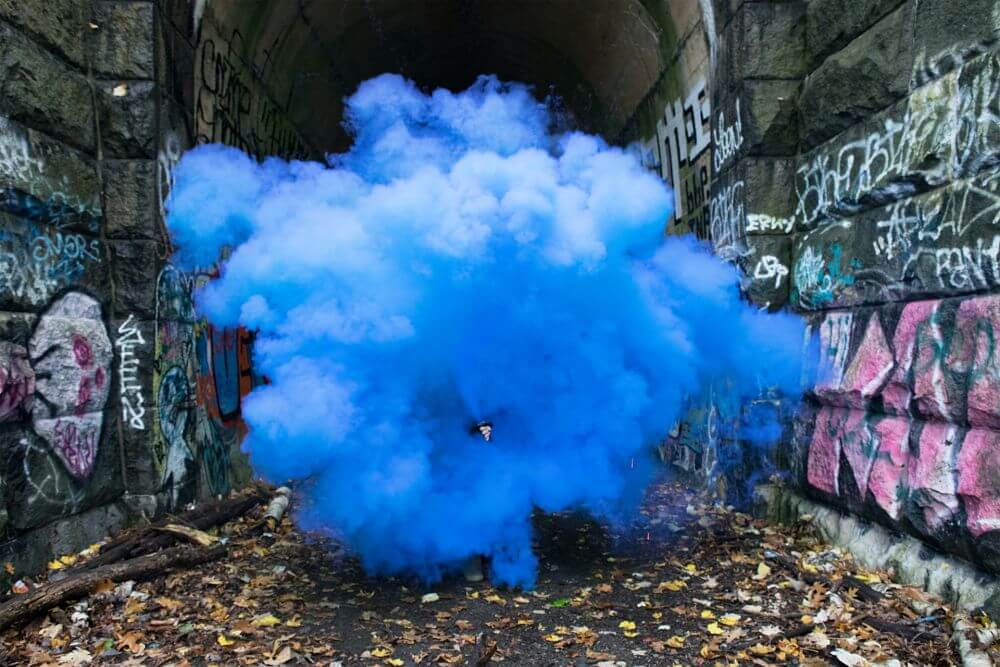 Disco is one of the most famous rap genres. This subculture of dance music has been around since the 1970s. Elements of hip-hop are characterized by four-on-the-floor beats, syncopated bass lines, and electric rhythm guitars. It is a popular form of urban music. It was created in New York City and has been a popular form of dance music ever since.

While rap is widely accepted as a genre, it has a specific definition. Afrocentric rap is generally known as ‘boom-bap‘. This style is based on the rhythms of the city of New York.

It is often a combination of saxophones and drum machines. There are many examples of this style. In the 1990s, the term ‘crunk’ was used to describe hype and excitement in hip-hop. However, the term has become more pronounced with the birth of groups like Lil’ Jon and The Eastsize Boys.

There are several subgenres and types of hip-hop. There are Afrocentric raps influenced by indie rock, punk, and metal. These rappers are known for their freestyle battles and improvisational lyrics. The gangster lifestyle was a big influence in this type of rap. During Public Enemy and Paris, gangster culture went viral, with songs focusing on drugs, crime, and violence.

Hip-Hop/Rap music is a genre of music that is typically characterized by being fast and having lyrics centered on the glorification of violence, drug culture, and promiscuity.

It originated in the 1970s in New York City as an offshoot of disco, funk, and soul music. Hip-hop can be found in all corners of the world and is growing more popular every day. 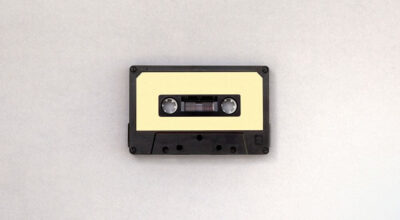 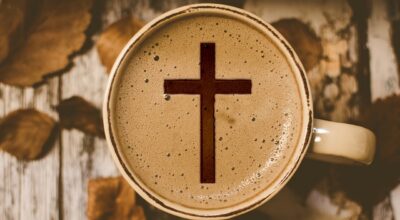