Cool jazz and modal jazz share a lot of similar playing and harmonic ideas. It is distinguished by emotional restraint, a propensity toward convergence with music composition (strengthening the function of composition, form, and harmony, polyphonizing the texture), and the incorporation of instruments from the symphony orchestra.

The contemporary jazz genre known as “cool jazz” first appeared on the West Coast of the United States in the late 1940s. It quickly gained popularity among white bopper performers and peaked in the 1960s.

Following the publication of Miles Davis’ (1949–1950) album Birth of the Cool, the term “cool” as it is used to describe jazz music became popular. Lester Young, a swing saxophonist, is credited with starting the style. In the 1930s, he came up with a way to play that was the opposite of how “hot” jazz was played. 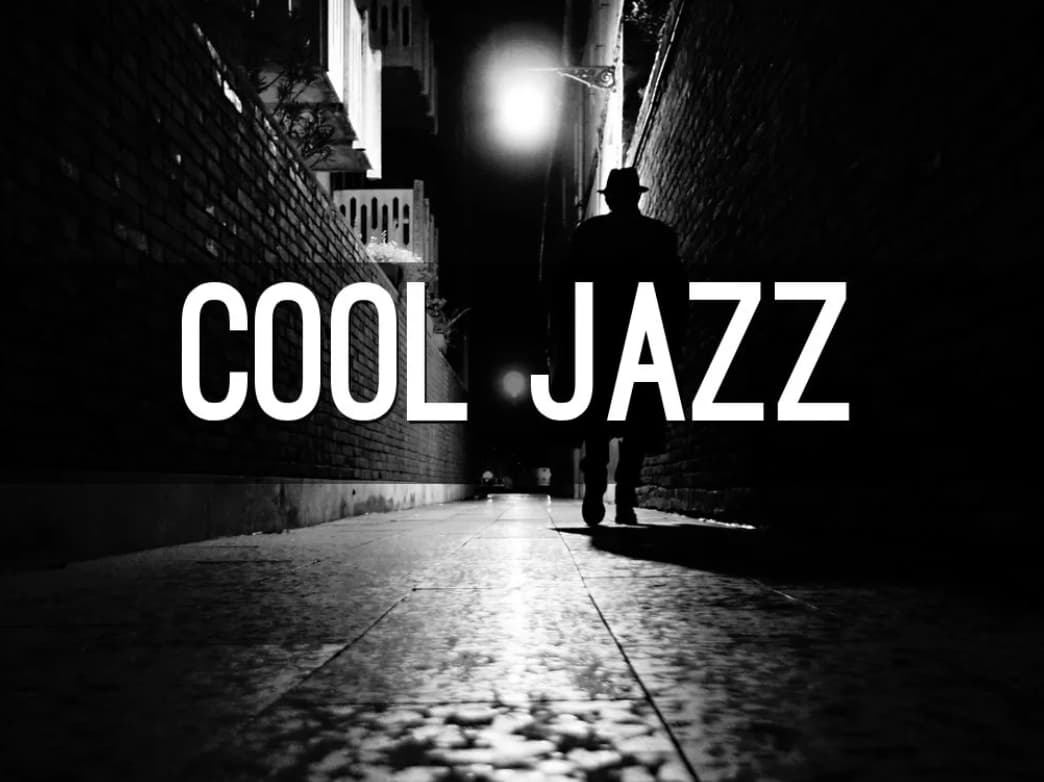 How To Create a Cool Jazz Song?

You can create cool jazz by using an arrangement. Lyricism and serenity might be added to the music to soften it. Slow motion tracks might also help you get some very wonderful results.

The majority of the instruments used in cool jazz performances were wind instruments like the saxophone, clarinet, or tuba. 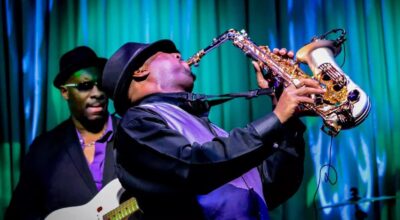