It is impossible to imagine the world without music. The sound comes from the TV, from our speakers, at discos. Often, we like not only certain songs but also certain styles or genres. What is the difference between them? How to distinguish the concept and use it? 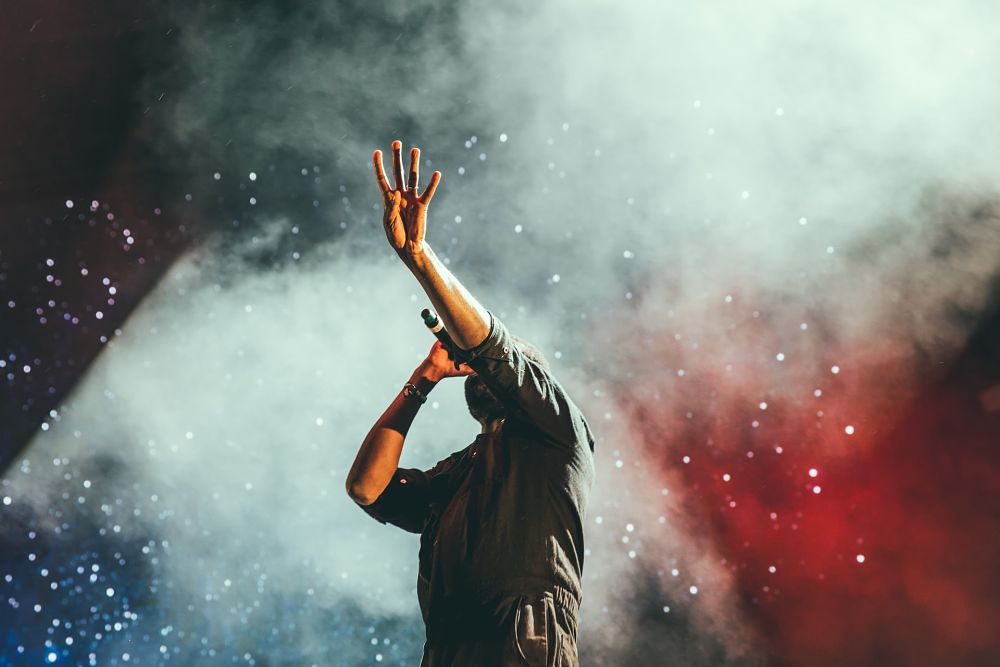 What is a musical genre?

A music genre is simply a general category that labels musical pieces as belonging to a group or agreed-on tradition. For instance, jazz is considered a genre that came out of or was influenced by African American music of the early 20th century.

However, it would not be accurate to label jazz as a type of music. Instead, it would more appropriately be described as an approach to writing music historically rooted in the African Diaspora. However, in modern times, jazz continues to be seen as having a distinctly African flavor.

In common with other categories such as music types or styles, musical genres have changed over time. For instance, during twentieth-century classical music, there were many genres, including opera, drama, concertos, operatic movements, etc. Later during the 20th century, the term “folktales” became widely used to categorize popular melodies with folk elements, including guitar, piano, and the like. 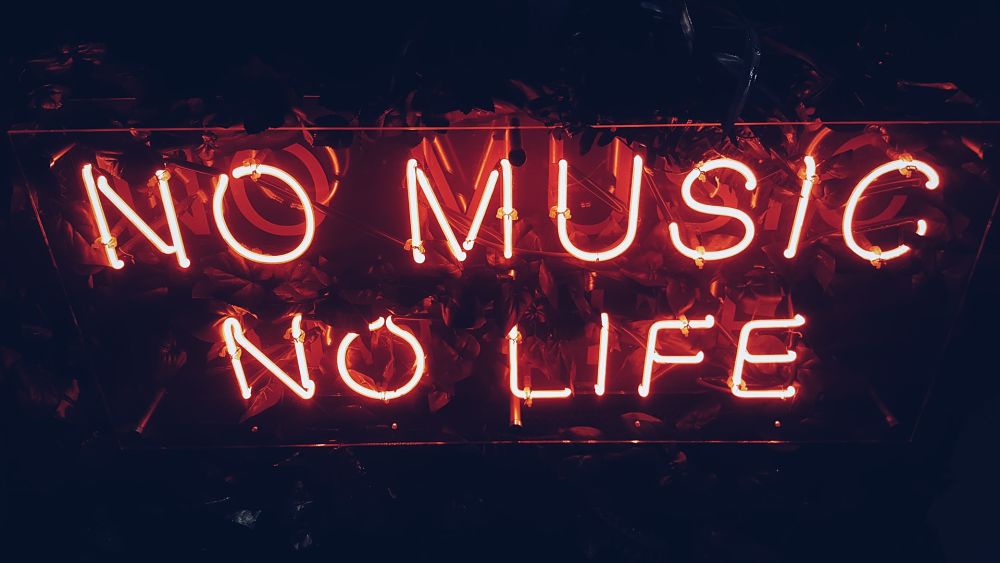 Definitions and differences between style, genre, and trend

Understanding the differences between style, genre, and direction will help you understand the meanings:

1. Musical genre – a French word that defines a type of work-based purposely, form, and content. For example, genres are romance, opera, song, aria, and sonata. Each group includes hundreds of performers and an unlimited number of compositions.

2. Musical style – the techniques and elements that make it possible to achieve the final result as a song, aria, or material. Various types arise from how instruments are played and vocals are presented. Styles were influenced by the historical and social prejudices of the people, the worldview of the composers.

3. Musical direction – a generalizing term that is not used in the professional world of music. Ordinary people apply the concept to reflect the belonging of authors’ works to a single category. Direction implies the union of style and genre, defining their commonality. The application of this or that concept is complicated by the authors’ varied attitudes toward the definitions. Using any proposed purpose in a similar context is not a mistake. 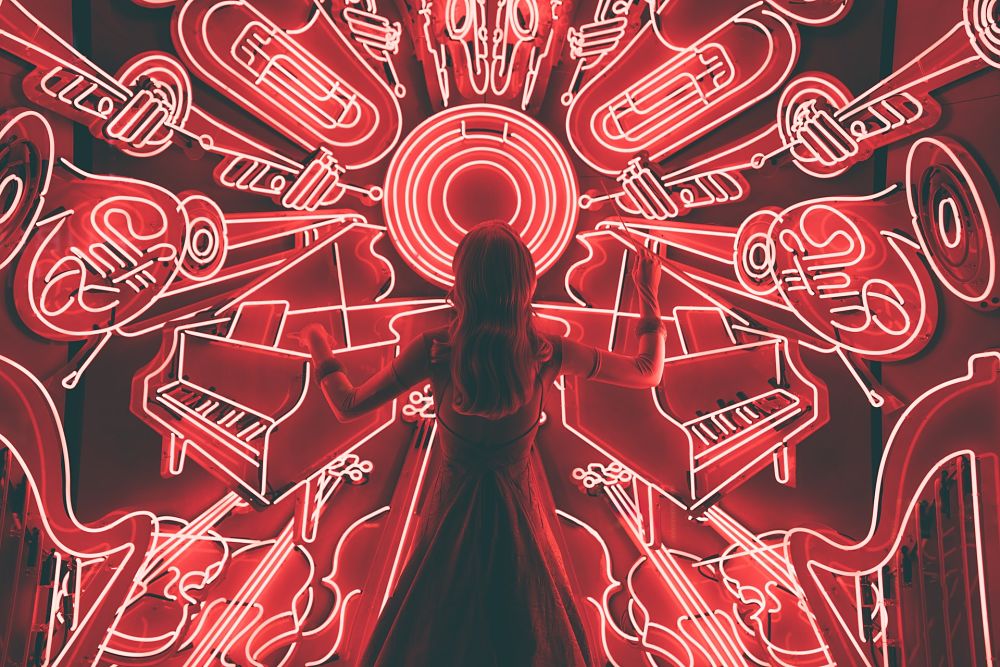 Today, there are several dozen genres and even more sub-genres in music (styles and trends). Therefore, we suggest familiarizing yourself with the dominant and most used music world.

As mentioned earlier, genres refer to a particular music category, but sometimes to various related types. For example, folk genres refer to those styles that stem from traditional music influenced by the cultures of the people who initially produced it. The most well-known examples are folk songs, which have long been considered folk music.

Others, such as classical genres, can refer to genres that derive from classical and Renaissance music and express qualities of that time.

Most genres combine both types, though. For example, the country is an expression of American life (primarily Southern and Midwestern), while rock is British and European music.

A third classification is a piece of classical music, which can be loosely defined as any music that has been around for at least five decades. Classic songs have a distinct sound and feel and are very identifiable as a musical genre. Examples of classic songs include Handel’s “Water Music“, “Handel’s oggletop” and Beethoven’s “itten“. “Blues” and “jazz” are also prevalent genres.

A fifth anniversary will be celebrated today (the 70th anniversary of Beethoven’s “Twinkle, Twinkle Little Star”) with many pianists from all over the world playing old popular songs for their audiences.

New music is often considered contemporary and hasn’t been around for at least five years. This includes both modern rock and pop and traditional jazz and blues.

The New Age genre of music is characterized by new-age ideas and methods of creating music. Many new musical genres have emerged in the last few decades, including IDMA, HIP, techno, and noise. 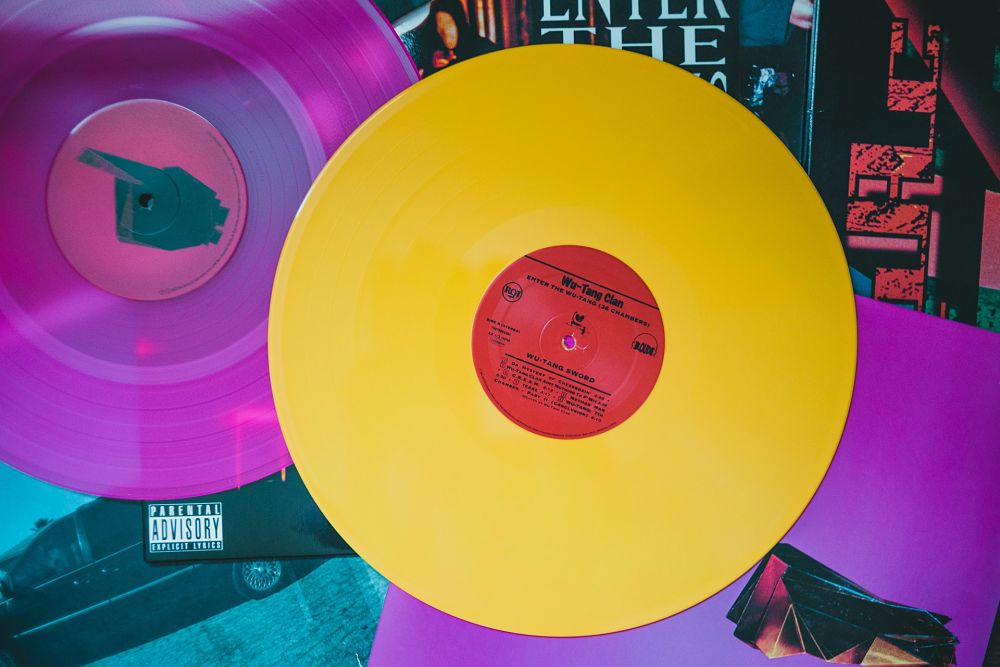 A list of music genres can be considered a short definition of music, which is also the basis of any music classification. Most genres are derived from a musical style. Some of these include Rock, Jazz, Classical, R&B, Hip Hop, etc. Music has also evolved into many types, including dance, spoken word, rock, punk, new age, etc. Today has transcended all boundaries.

This article outlines some of the most popular music genres based on their popularity. In each genre, l share a list of popular music performers by genre, so you also have a reference point for each genre. Furthermore, l answer the age-old question, who is this? By answering this question, one knows the origin, development, genre trends, and many more factors related to popular music genres.

Music is typically categorized by type. However, it’s interesting to note that this is not the case in most cases. For example, it would be impossible to lump classical, jazz, and folk into a single category – each of these genres possess unique sounds and styles. Similarly, it would be pointless to lump country and western music into a single “folk” genre.

Furthermore, the boundaries between musical genres can often be fuzzy, especially when comparing recent works with more ancient ones. What is a musical genre, then, is a term that can describe something that anyone can feel free to label themselves as “a fan of“.

Some genres have been around for centuries. Folk, classical, and popular music all originated with oral tradition. Nowadays, music is created primarily in digital formats, using computers. Digital pop and electronic dance music have blurred the lines between traditional genres, making a vague idea of a musical genre something of an oxymoron.

As technology continues to advance and change the face of our culture, definitions will continue to adjust accordingly. With so many genres existing within our shared culture, there is little doubt that music will continue to affect our society for decades to come positively.

The list of popular music genres includes rock, classical, folk, jazz, pop, metal, and many others. Each subgenre of music has its characteristics that make them unique.

Rock music artists are the most popular ones according to listeners’ opinions. The rock music genre dominates the list of top genres. This subcategory has several subtopics: classic rock, glam rock, and heavy metal. Every sub-genre has a characteristic that sets it apart.

In addition, other instruments such as piano, guitar, and drums are sometimes used. Some genres of rock include alternative, folk, and Jazz. However, most rock music artists have remained original and have rarely strayed from their original sound. Jazz music is a term that refers to any musical style or subgenre that features rhythm and blues. 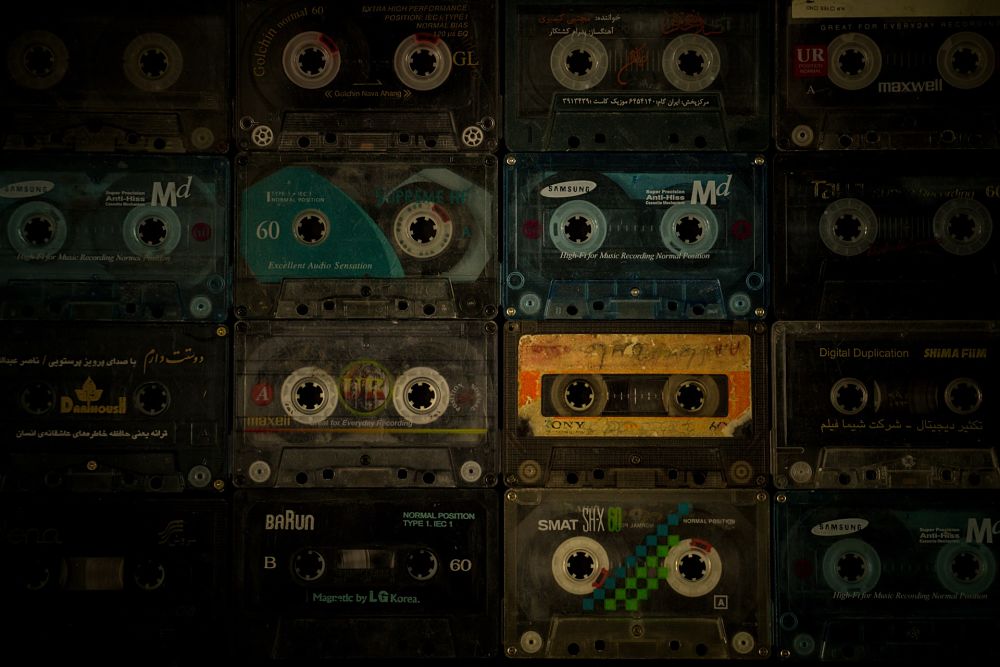 Most music experts believe that this phrase derives from “jazz”, originally used to refer to a set of instruments. But eventually, the use of “jazz” changed to music that featured rhythm. This subgenre allows artists to experiment with numerous tools. Examples of these instruments include piano, harmonica, and guitar. Bluesy music is another subgenre that features drums, guitar, and bass.

Alternative rock is one of the most popular music genres. This type of music is best characterized by its adventurous feel and heavy usage of distorted guitars, drums, bass, and vocals. Other subgenres under alternative rock include alternative metal, folk, punk, and even country-western. With the rise of the punk and heavy metal music genres, many musicians have tried playing alternative rock. Still, it has been difficult for many performers to distinguish themselves from others.

Electronic music is a large section of the music world (genre) that encompasses compositions performed using electronic instruments. Subgenres differ from the type of instrument, which appeared in the development of technology and humanity. The first stage in the genre’s emergence began in the nineteenth century. The unique role of such music emerged when the emergence of computer technology and synthesizers.

Folk music is another of the world’s top music genres. In this category, artists use traditional instruments as well as modern ones. The instrumentation may include lutes, steel guitar, sitar, recorder, mandolin, banjo, and various other tools. Many famous folk artists include American folk musician Robert Graves and English folk singer Robert Earlewine. Other notable acoustic artists include America’s Most Wanted, folk group Cantaloupe, and even The Temptations. American spirituals and blues music most likely inspired country music.

Hip hop and jazz have evolved separately over the past few decades. However, both of these music types share similar characteristics. Most hip hop and jazz musicians used the electric guitar, sitar, keyboards, drums, samples, and other popular instruments in the 1970s. Examples of influential hip hop and jazz artists include Bob Dylan, The Rolling Stones, Aretha Franklin, and many others. On the other hand, many classical musicians like Alexander Borodin, Aram Khachaturian, Alexander Resnick, and Yusef Islam have incorporated new instruments like the oboe and the keyboard into their styles.

Genres of music cannot be defined by a single name because many factors are involved in determining them. These factors include trends, fashion, and even politics, such as censorship. The music industry tends to change from time to time, hence the genres that come about over a period of time. Most music experts agree that genres of music are created due to changes in society and culture.

There are many types of music genres available, and each has its own unique sound. The various types of classical music seem like they’re practically endless, let alone the different types of pop and rock music that are so popular among modern listeners.